On the evening of the 10th local time, French President Emmanuel Macron delivered a 13-minute nationwide televised speech at the Elysee Palace in response to the "yellow vest" protests sweeping across France for weeks, especially in the capital Paris. Emmanuel Macron said that vicious violence during this period is unacceptable, but at the same time willing to listen to angry voices from the French people. 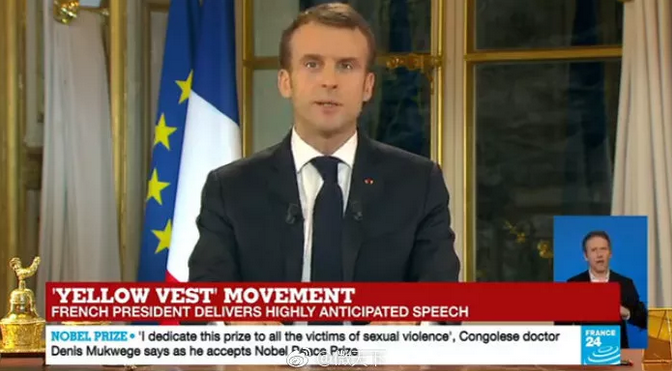 Macron said that France's economic and social situation is now in a state of emergency, for which he announced a number of measures to deal with ordinary people's purchasing power. These include a 100-euro increase in the minimum monthly wage from January 1, 2019, no tax on overtime pay and no additional social contribution for retirees with a monthly pension of less than 2,000 euros.

Previously, French Prime Minister Philip has announced that there will be no further increase in vehicle fuel tax in 2019. However, as the "yellow vest" protests continued to ferment for several weeks, the French civil appeals became more complex. Whether the French government's remedial measures can persuade the protestors to stop in time remains to be further observed. 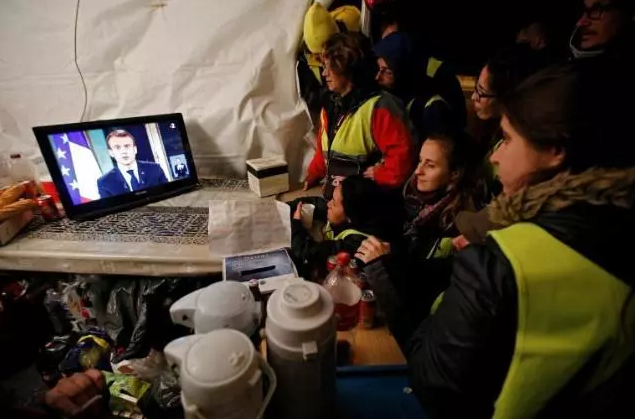 If you want to know more ,Please contact JCT Machinery :